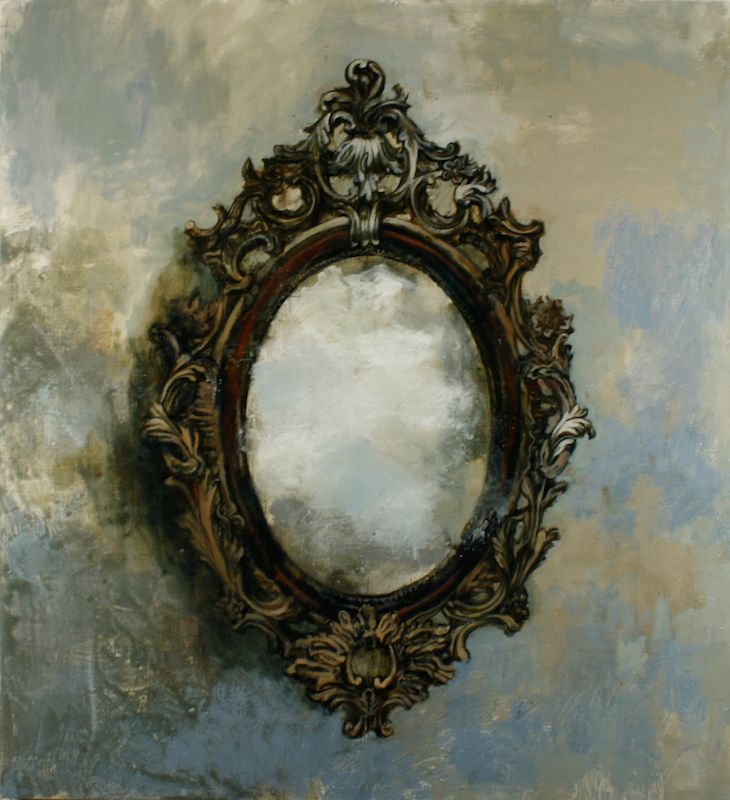 Tim Wright was born and grew up in London, where he continues to live and work.  In the mid-1980s he graduated in Fine Art from Middlesex University.  His early paintings displayed an interest in the figure and explored its fragmentation through a vigorous painting process.  The body, the observed world and their expression through paint continue to assert themselves.  His practice has developed along two strands: the portrait and figure painting.  Although one informs the other, they are separate and discrete.  The portraits are concerned with capturing likeness and expressing personality.  The figure painting allows for the exploration of other, broader themes.

Tim Wright has exhibited extensively and his work features in many collections, both in the UK and internationally. He has been a prizewinner in The Derwent Art Prize 2016, an exhibitor in The National Open Art Competition in the City of London, had a number of solo exhibitions with Shine Artists at The Albemarle Gallery London, featured in the 2014 BP Portrait Award at The National Portrait Gallery, and shown portraits at Petworth House in Sussex. He is represented by The Pontone Gallery, London, showing in 'Imagined Worlds' earlier this year and in 'Into The Deep' this summer.

He has long experience of teaching and lecturing.  He worked as a fine art lecturer at most of the principal London art colleges, particularly Chelsea School of Art, Middlesex University and The Motley Theatre Design School.  He continues to teach courses in life painting and drawing at his studio in London. In November 2016 he delivered a ‘Painting Masterclass’ at the Turner Contemporary museum in Margate. In 2017 he was engaged by The New Art Gallery, Walsall as part of their exhibition 'Legacies: JMW Turner and contemporary art practice' to run workshops exploring Turner's method and materials. This year he has run masterclasses in painting at Turner's House Museum in London.

From 2011 until 2013 he was engaged as painting consultant on the Mike Leigh directed film 'Mr Turner'.  He taught the actor Timothy Spall to paint, in order for him to prepare for the role, and, when filming began, advised him and other actors on set.  This was an immersive process which lasted for over two years.

He regularly gives lectures about Turner and his work on ‘Mr Turner’, notably, in 2016, at the Cheltenham Literary Festival. He has also appeared at The Salisbury Museum, The Turner Contemporary Museum, The Rye Festival and Birkbeck College, University of London.

He has made several media appearances, including BBC news and radio, Dutch and German arts programmes and the BBC arts programme ‘Imagine’, where he talks about his work with Mike Leigh. He filmed a piece with the art historian, Gus Casely Hayford and musician Cerys Matthews, describing Turner’s techniques and materials for a Sky Arts documentary about the painter’s British landscapes. He also featured in a programme about Turner's creative relationship with Petworth House made by the european arts channel 'Arte'.

In his figure paintings he investigates several themes.  Over recent years he has explored ideas about how people present themselves, how groups interact, notions of stillness and display, and the clothed and unclothed. His latest work shows contemporary figures acting out poses and scenarios derived from baroque and rococo models.